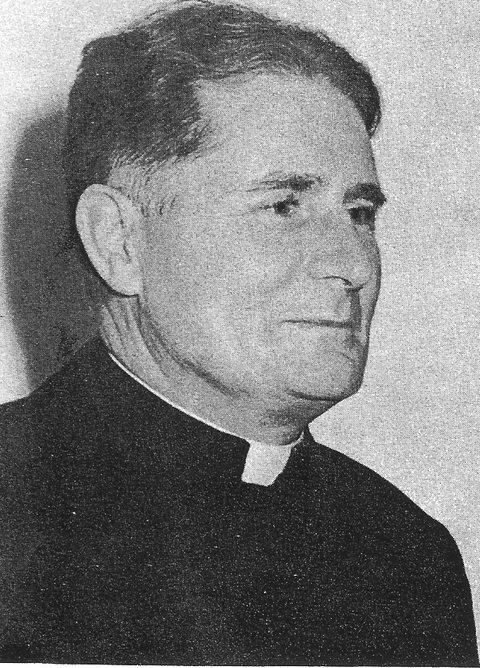 Birthed in the 1960s:  After two years of construction, St. Edward School first opened its doors in 1963, under the direction of Father Thomas P. Gilbert. Originally used to teach CCD classes in, the school was transformed to accommodate a larger student population of 1st, 2nd, and 3rd graders. The original enrollment was 138 students, with a equal split of 69 boys and 69 girls. 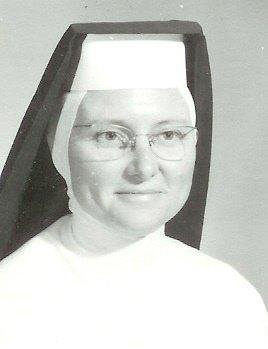 The Dominican Sisters of Mission San Jose blessed the school by staffing it. The Dominicans charism of Preaching, Prayer, Community, and Study were introduced to the school. This tradition still exists today.
Expansion didn't stop and a new grade level was added each school year until the first class graduated in 1969. Sister Rosaleen Stoiber, O.P., St. Edward's first principal, oversaw the graduation. The two wings of classrooms (Grades 1-8) have remained the same since originally built and offer a small glimpse of St. Edward's past.

1990s Remodeling: The current STEM lab was originally the school library and faculty office. It was converted in 1990 into a temporary Kindergarten. This interim classroom existed for two years while the new library and Kindergarten was built under the stewardship of Sister Carolyn Marie Monahan. The kindergarten playground was added in 1996.  Further improvements, such as the softball field and parking lot were adjoined with the help of the Parish.  The students play in this area at recess and lunch, a welcomed change than playing in the front parking lot. The upper-grades playground was replaced in 1997. 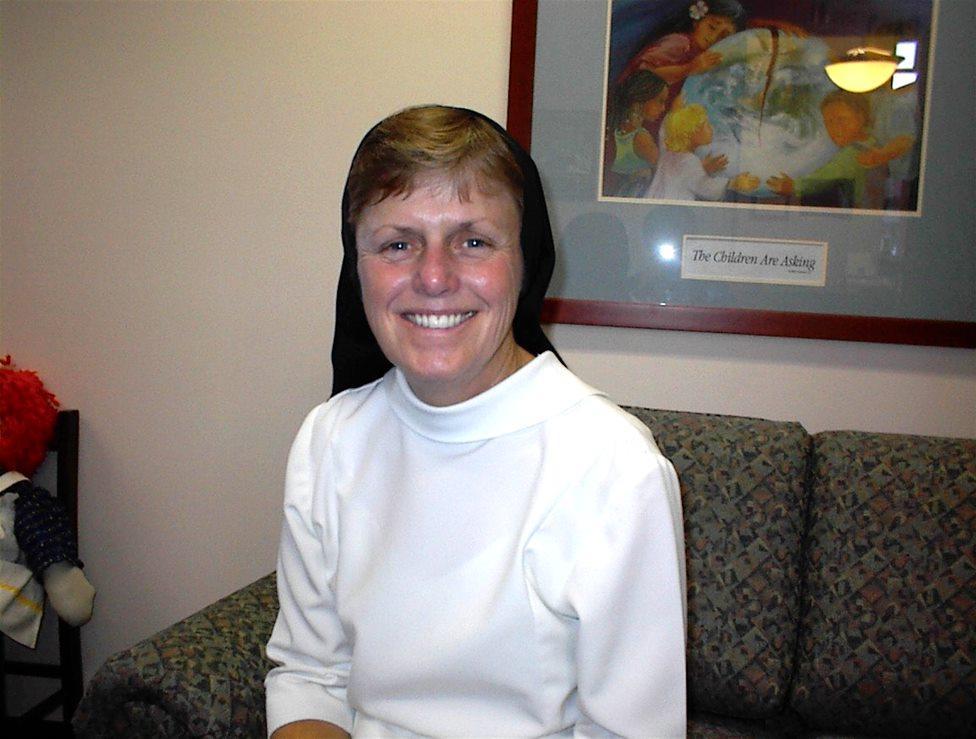 Turn of the Century Construction:  Under the direction of Principal, Sister Johnellen Turner, new construction began in 2000.  The school office was temporarily moved to the Parish Hall.  The back wing of the school was added and named the Doolan Center after the late Mr. & Mrs. Doolan who, through their foundation, helped fund our major remodel project.  The multi-purpose Doolan Center is primarily for extended day care before and after school.  It is also used during the school day for math, music, small group pull outs and other needs.  The parish also uses the Doolan Center for various meetings in the evenings.
Adding the back wing to the school created an intimate patio area for the children.  Often teachers will have students go out in the sunshine to read quietly or work on other silent projects.  A fountain area was dedicated to Sister Johnellen who directed the major remodel.  A rock waterfall, round tables, benches and planter boxes with seating were added to make a tranquil place for the students to enjoy.  The old student bathrooms were demolished and new bathrooms were added, fulfilling the highest priority of a student wish list.
Concrete was poured for the new Patio lunch area, between the two play structures, and the Patio cover was donated by the Y & H Soda Foundation.  The Computer Lab was named after Alumni parents Len and Nancy Thomas for their dedication to our children and contributions to technology.  Our students reap the benefits of these wonderful people who pioneered the way to make our Computer lab as fabulous as it is today. The computer Lab is now St. Edward's STEM Center.
The old office and faculty area of the front wing was demolished and brand new office areas were built for the principal, bookkeeper, counselor/development department, reception area, sick room, conference room and a beautiful, spacious, faculty lunch room and work room.